To Paint or Not To Paint My Car?

Saving you from unecessary paint job

Say No To Paint

Derek Forero
Categories: All
Get a Quote Back

Have you ever asked yourself after getting a dent, “Do I have to paint my car?” or, “Can this dent be fixed without repainting the car?” These are not questions you may think you should consider when it comes to repairing a dent. Chances are that the reason you wouldn’t even consider fixing a dent without paint is because you are accustomed to body shops that systematically include painting the panel with their dent repair services. Yet, there is an option and a time when it is actually best not to paint.

For example, if your car has a dent on it and the paint in the area has not been compromised, it would be atrocious to paint your vehicle in combination with fixing such a dent. These types of dents are 99% of the time capable of being removed and without the need for painting the area once it is done. That is what Snap A Dent is all about: saving your vehicle from an unnecessary paint job.

There are times when a dent is no longer a good candidate for paintless dent repair, such as the dented area is bent completely out of shape, especially near an acute edge. Yet, even if some paint has been chipped or removed, it is best to consult with a PDR (paintless dent repair) agent to see if it would still benefit from these services. Certainly you would agree that removing a dent paintlessly and applying a dab of touch up paint is far preferable to repainting the whole panel and then worrying about matching the paint with the rest of the vehicle. This is not to mention that even the best paint jobs will fade at a rate faster than the other originally painted panels. When a bodyshop manages to blend the color correctly, most of them will use a cheap clear coat which at the time you pick up the car you’ll be happy. Few months later you’ll realize your paint is starting to peel off or fade away making it obvious that panel is not original and there goes the trade-in or resell value of your car.

Next time you have a dent, consider the question: Is it in need of a paint job or not? When in doubt, search us out, and let us help you decide if indeed body work is needed. You may just be an excellent candidate for saving yourself the hassle of a horrible paint job, and not to mention, paintless dent repair can be done in a fraction of the time that most body shops repair your dent and paint your vehicle. 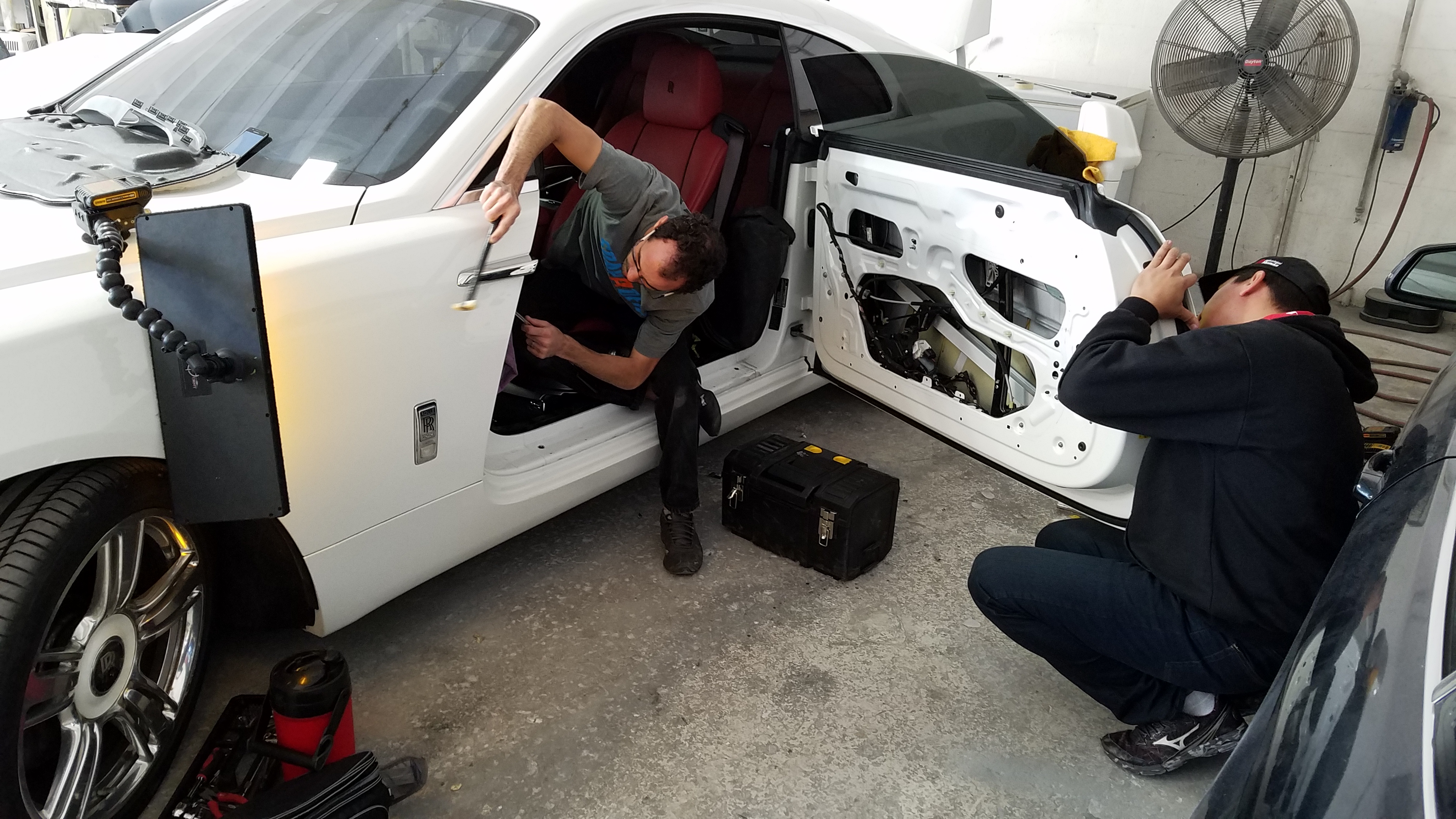 Many people don’t know that some car dents can be repaired without the need to repaint the panel. Many standard professional-grade paints contain Volatile Organic Compounds (VOCs). VOCs are emitted as gases from certain solids or liquids and include a variety of chemicals, some of which may have short and long-term adverse health effects. Traditional read more… 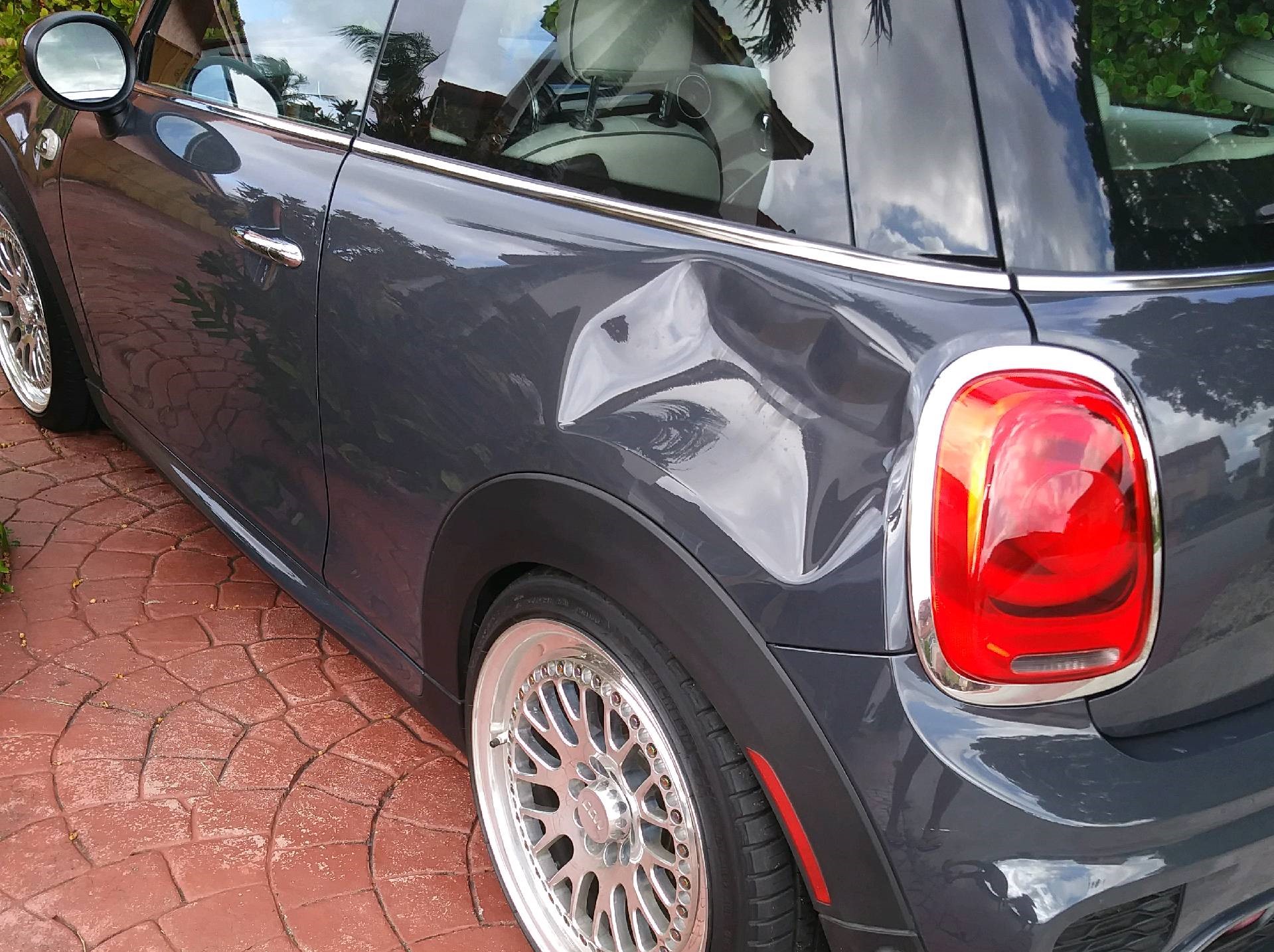 Have you ever asked yourself after getting a dent, “Do I have to paint my car?” or, “Can this dent be fixed without repainting the car?” These are not questions you may think you should consider when it comes to repairing a dent. Chances are that the reason you wouldn’t even consider fixing a dent read more… 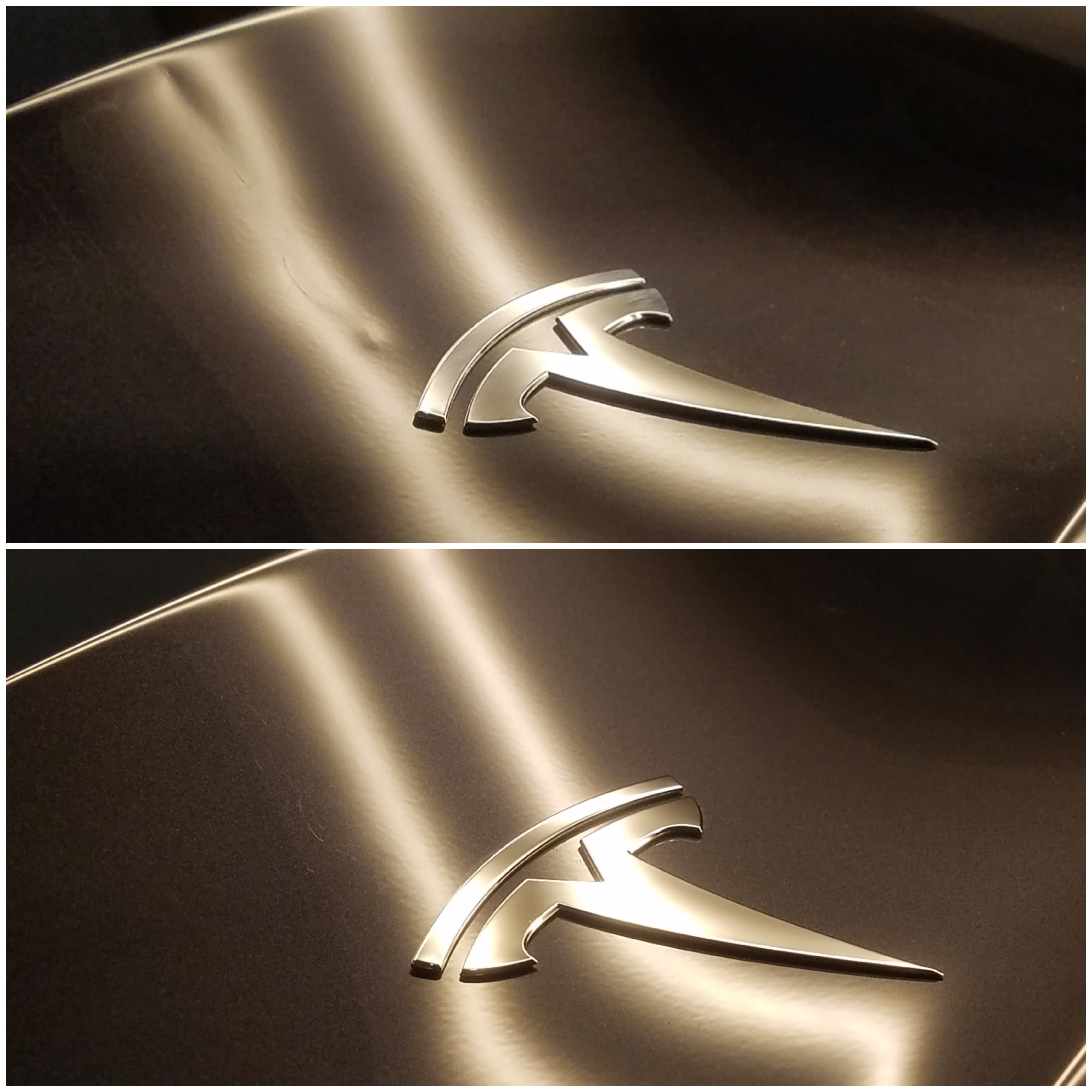 It is that time of year again and you might be searching for that unique Christmas gift or a thoughtful Hanukah gift or even simply that gift that communicates that someone is special to you this winter season. Some of the cliché considerate gifts or practical presents people tend to give are: –          A desired read more…